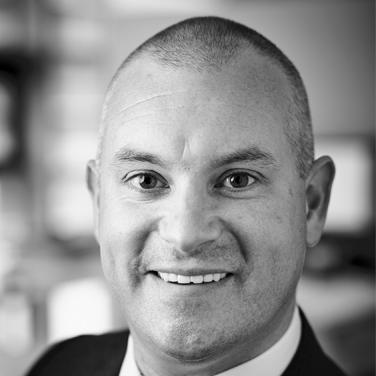 A highly respected chartered quantity and building surveyor, as well as an experienced project manager. David has been involved in many high-profile projects during his 20+ year career; top international clients he has worked with include Four Seasons Hotels and Resorts, Marriott, Apple Inc., Microsoft, Ernst & Young, Aramco, Royal College of Surgeons in Ireland and Bank of Ireland.

David has extensive experience, having worked for leading construction consultants in Australia and Ireland. He managed cost control teams on both the Four Seasons Park Lane London and a major university project in Saudi Arabia.In addition to his 4 years as a senior quantity surveyor and project manager with Altus Page Kirkland in Sydney, Australia, during which he was involved as a project manager for the major capital works programme at Sydney Olympic Park, post 2000 games. For a short period, he was also Bank of Ireland’s Property Programme and Logistics Manager with responsibility for the capital works programme for BOI’s administration and retail property portfolio.

David’s reputation in the property and construction industry is second to none.

We share one goal, to deliver great projects for our clients. 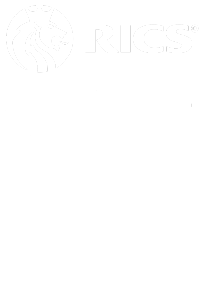 We use cookies on our website to give you the most relevant experience by remembering your preferences and repeat visits. By clicking “Accept”, you consent to the use of ALL the cookies.
Cookie settingsACCEPTRead More
Manage consent

This website uses cookies to improve your experience while you navigate through the website. Out of these, the cookies that are categorized as necessary are stored on your browser as they are essential for the working of basic functionalities of the website. We also use third-party cookies that help us analyze and understand how you use this website. These cookies will be stored in your browser only with your consent. You also have the option to opt-out of these cookies. But opting out of some of these cookies may affect your browsing experience.
Necessary Always Enabled

Performance cookies are used to understand and analyze the key performance indexes of the website which helps in delivering a better user experience for the visitors.

Analytical cookies are used to understand how visitors interact with the website. These cookies help provide information on metrics the number of visitors, bounce rate, traffic source, etc.

Advertisement cookies are used to provide visitors with relevant ads and marketing campaigns. These cookies track visitors across websites and collect information to provide customized ads.

Other uncategorized cookies are those that are being analyzed and have not been classified into a category as yet.